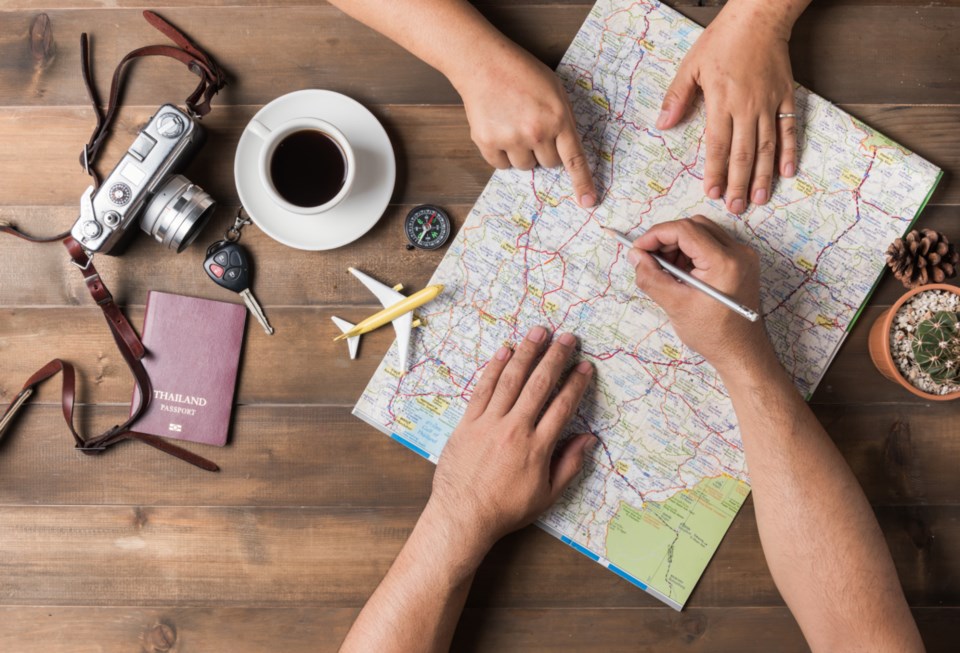 A government task force is recommending that Ontario incentivize travel within the province in a bid to kickstart the floundering tourism sector.

The task force, headed up by former Progressive Conservative leader Tim Hudak, says the government should create a travel points or discount card that would encourage Ontarians to explore the province.

The 2020 budget included $150 million to "explore ways" to provide support of "up to 20 per cent for eligible Ontario tourism expenses."

The task force also recommends a marketing campaign centred around new "Yours to Discover" days, which it says would get Ontarians excited to "make up for lost vacations during the pandemic."

The group says the province should also prioritize safety in its messaging, with reassurances from government officials, prominent medical figures and local influencers.

This report by The Canadian Press was first published June 23, 2021.