'We’re down to the wire and our board and staff stand firm on our call to the province to remove Schedule 6 from Bill 229,' says Wayne Emmerson
Dec 6, 2020 7:05 PM By: Letter to the Editor 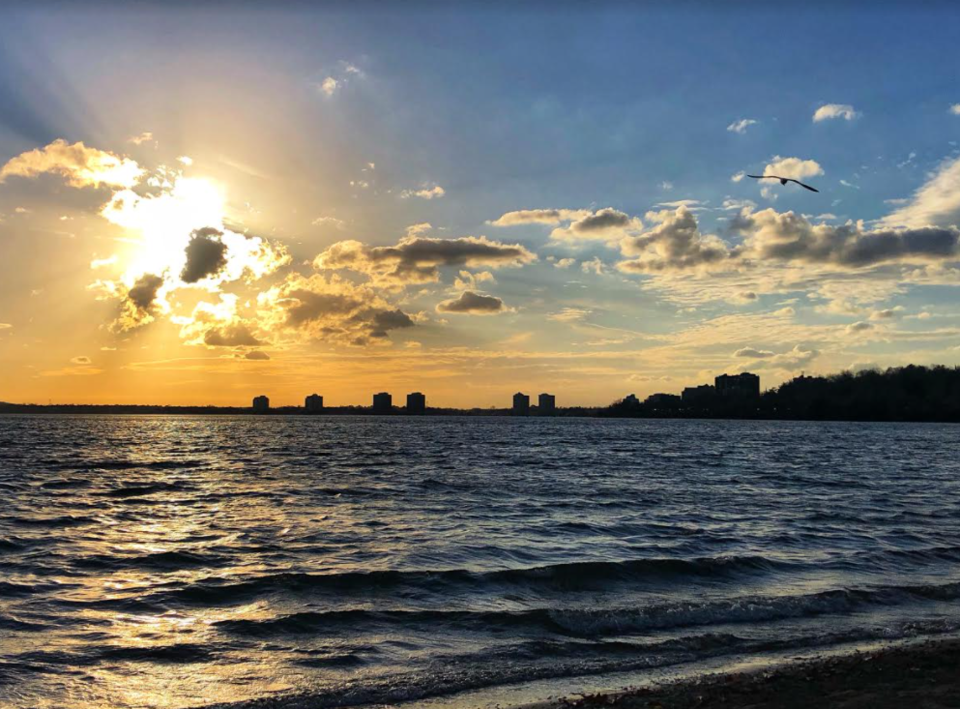 InnisfilToday welcomes letters to the editor at news@innisifltoday.ca. Please include your daytime phone number and address (for verification of authorship, not publication). The following letter is from Lake Simcoe Region Conservation Authority board chair Wayne Emmerson regarding changes to legislation affecting conservation authorities. Emmerson is also the chairman and chief executive officer for the Regional Municipality of York.
*************************

Despite overwhelming support from the Association of Municipalities of Ontario (AMO), Big City Mayors, the Canadian Environmental Law Association, more than 64 citizen and environmental organizations, tens of thousands of Ontarians and numerous provincial MPPs to remove Schedule 6 of Bill 229, the province is now poised to pass the schedule with minor amendments and a new section added.

While the province has made some concessions, these don’t go nearly far enough to address our very serious concerns. In fact, we understand that new changes have now been introduced that will force conservation authorities to contravene our mandate to protect people, infrastructure, and the environment.

We’re down to the wire and our board and staff stand firm on our call to the province to remove Schedule 6 from Bill 229. We need action now, not after the bill goes for third and final reading on Monday, Dec. 7.

If the province proceeds with Schedule 6 in the omnibus budget bill, LSRCA will be forced to issue permits to allow for development, through minister's zoning orders (MZO), to proceed regardless of the impacts to the environment and our communities. This action will dismantle the very system put in place — since Hurricane Hazel in 1954 — to keep our communities healthy and out of harm’s way from flooding and other hazards created by poor land-use planning.

LSRCA has been raising the alarm for weeks now. These wholesale changes to the Conservation Authorities Act will impact our planning, permitting and enforcement role. We maintain our appeal to the province to remove Schedule 6 from Bill 229.

Instead, we ask that they work closely with conservation authorities to maintain current safeguards and to prevent irreparable damage to the framework that protects Ontarians; a framework that has existed through cross-party co-operation for the last 75 years.

By working with us, we know the province can continue to maintain its duty to keep Ontarians and their communities safe and our environment healthy, while allowing ecologically balanced development to occur into the future.

More Letters to the Editor