The MPP has been working with Simcoe-Grey residents to advocate for the drug's approval and use, and is now pushing the government cover the costs of the drug with the Ontario Drug Benefit
Jun 23, 2021 1:30 PM By: Erika Engel 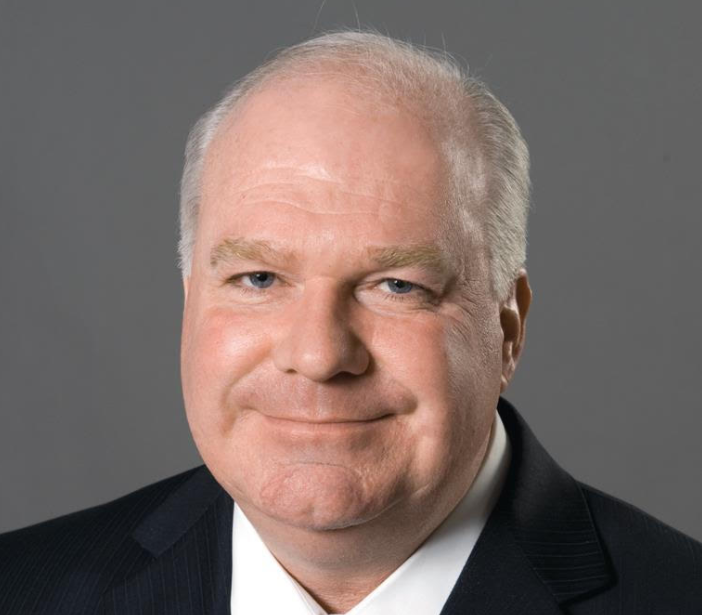 Wilson has been advocating for CF drugs alongside some of his constituents who live with CF and want to access medications to improve their quality of life.

The MPP announced in a news release, prices have now been negotiated with the manufacturer of two other CF drugs: Kalydeco and Orkambi.

“Much of the credit for this progress goes to families in our region who have fought long and hard for these life-saving drugs,” said Wilson in the release. “I’ve been proud to work alongside people like Beth and Madi Vanstone, and Sasha Haughian and Jamie Larocque, who have been tireless in their efforts to access these innovative drugs that are available, and paid for by health plans, in many other countries.”

According to Wilson’s office, doctors in Ontario and Canada can now prescribe Trikafta for people aged 12 and up who are living with cystic fibrosis.

But the MPP still has some pressure to apply as he pushes the provincial government to add the drugs to the Ontario Drug Benefit Formulary. During question period, Wilson raised this matter again, and Health Minister Christine Elliott committed to moving quickly to add the drug to Ontario’s benefit formulary.

Wilson said patients like 16-year-old Finn Murphy of Collingwood want to get back to playing hockey.

Wilson has been pushing for CF drugs in Ontario for about a decade.