COLUMN: Hard to watch, but even harder to ignore

George Floyd is back in the headlines, but as Wendy expresses in this week's 'Everything King,' it is no less traumatic one year later
Apr 7, 2021 8:00 AM By: Wendy King 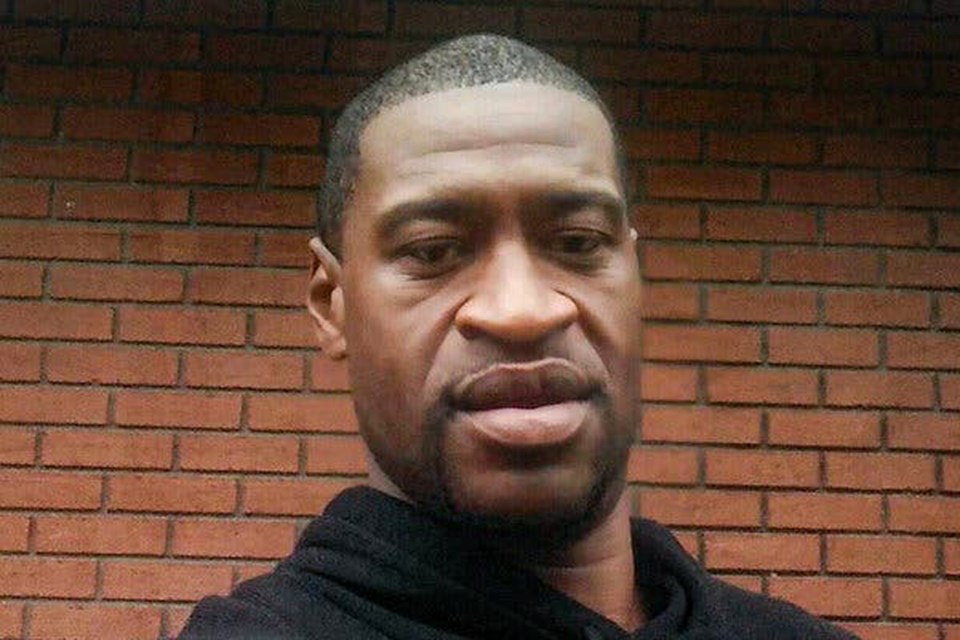 The first week of the trial into the death of George Floyd has just wrapped up.

I’m not sure how many are like me and watching the gavel-to-gavel coverage that is underway, but there's no way you could have avoided the story.

About a year ago, in Minneapolis, police responded to a call about the passing of a possible counterfeit $20 bill at a variety store.

By the time the whole thing was over, one man was dead.

The case that’s being televised is the murder trial of former officer Derek Chauvin, forever known as the guy who held his knee on the neck of a suspect for nine minutes and 29 seconds.

What has hit me dramatically is just how long that really is.

A lot can happen in that space of time, including a life being snuffed out.

We are being shown countless angles from various officer body cameras and for the first time exactly what transpired.

For all intents and purposes, we are watching a man plead for his life, struggle to breathe and then die. It is nothing like a movie.  This is real life, and in real time, and it has shaken me up

I can’t believe how traumatized I feel.

We are all, as a society, somewhat desensitized to seeing violence in media. How many shows do we watch on any given night showing dead bodies in the street?

This was all too real.

I wanted to look away, but I knew I should not. I could not.

There are many lessons to be learned.

There were a few things that really stood out to me as we were brought back to that day in May 2020.

I was so impressed at how many regular people going about their day not only stopped to see what was going on with the police scuffle and the man on the pavement, but also got involved or attempted to.

Each one of them started asking questions about what was going on.

Most pulled out their phones and started recording.

Far from an unruly mob the defence is trying to portray, there were regular folks who saw something that looked very bad going down and tried to help.

Some yelled for the cops to get off his neck, turn him over, try to get a pulse.

It really stood out to me that George Floyd had a lot of angels (all strangers to him) trying to help him out that day.

I wondered if I would have done the same seeing another person in distress. I want to think I would. But, I don’t know the answer.

As each witness — from a nine-year-old girl to a 61-year-old man — testified about what they saw, nearly all of them broke down in tears. They were still in agony reliving it. They will clearly never forget that sight.

They expressed a feeling of helplessness and guilt for not having done more.

I found myself agitated and angry. At times, I felt nauseous. I had to turn it off and take a break. I needed fresh air. Then, I would think about the Floyd family and the fact they will never get a break from any of this, so I would watch some more.

The videos shown also painted a much fuller portrait of Mr. Floyd. I found myself really liking the guy.

As he interacted with the store clerks, he seemed jovial and friendly — like a giant teddy bear.

As his story was told through his girlfriend, we found out he worked at two jobs as a security guard at a Salvation Army and at a restaurant bar, but lost his jobs during the pandemic. He had had COVID. He had two daughters.

We are also hearing he had an opioid addiction.

But, none of that matters.

It doesn’t matter if he was nice or mean. Addicted or clean. Employed or not.

To me, it only matters why those police officers (four in total) decided this situation needed to be handled in this way.

This is the first of the officer trials.

It certainly all seemed to escalate quickly and in an odd way.

To be fair, we haven’t heard the other side of the story yet.

Still, it's hard to unsee what we have all seen.

And no matter what the jury decides, it changes nothing for the Floyd family nor anyone who interacted with him on that day.

Was it racially motivated? Was the officer using excessive force? Power tripping?

In those last moments when George Floyd was crying out for “Mama” and repeating over and over “I can’t breathe," is there anyone who didn’t feel that to the core?

Watching the agony, the violence and the seeming indifference to human suffering, I’m finding it difficult to breathe myself.