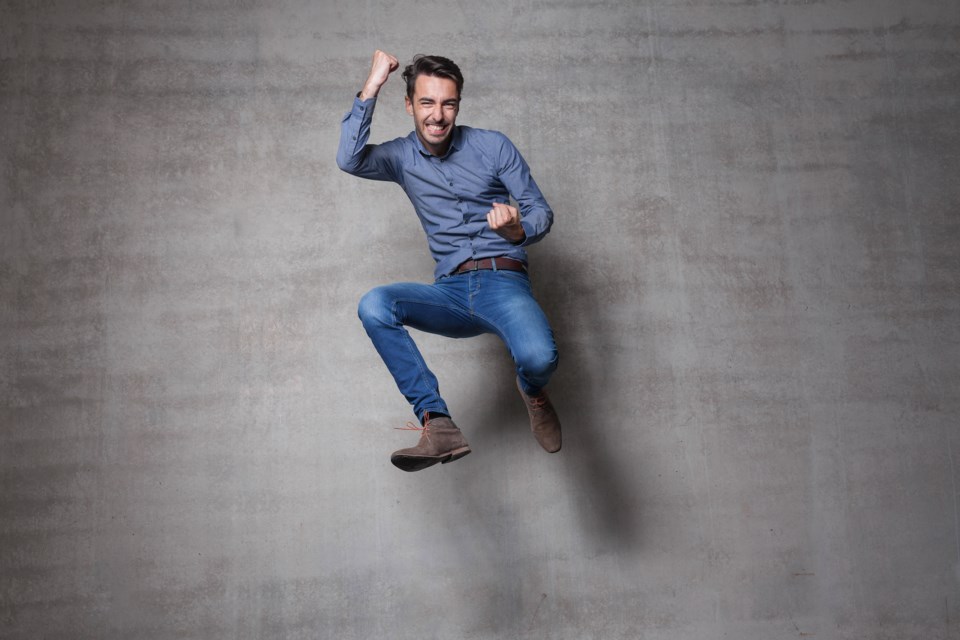 A MaxMillions ticket for last night's Lotto Max draw worth $500,000 has been sold in Simcoe County, as well as

A news release issued today by OLG states that after eight weeks, OLG's record $70-million Lotto Max jackpot was split by two tickets – one in Toronto and the other in British Columbia.

"Thirty of the 70 MaxMillions offered last night were won or shared by 46 tickets sold across Canada," the release says. "Twenty-one of those winning tickets were sold in Ontario," including the one in Simcoe County.

The next Lotto Max draw happens this Friday and will offer an estimated $50 million jackpot and an estimated two MaxMillions prizes worth $1 million each.