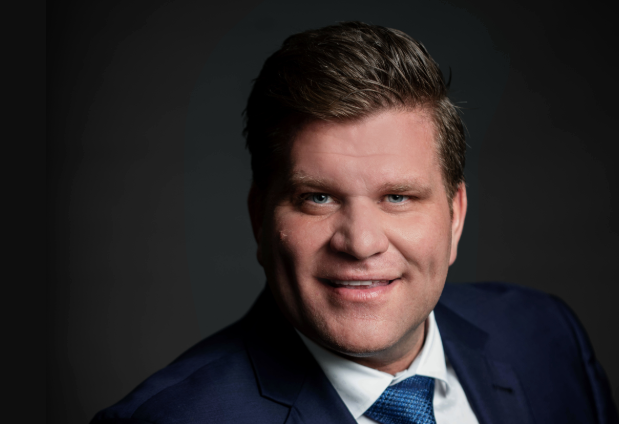 Barrie city councillor Mike McCann says he plans to fight impaired charges against him following an incident earlier this month.

"My focus as a business owner and city councillor is always first and foremost the safety and well being of our community, and I support the Barrie police in its efforts to keep our community safe," McCann wrote in an email to BarrieToday Tuesday morning.

"However, I will be contesting these charges and, as the matter is now before the courts, I am unable to make any further comment at this time," he added. "I do want to thank all the constituents, friends, and family who have reached out to me with their comments of support."

McCann, 44, was charged Saturday, Sept. 5 with impaired driving and over 80 after Barrie police responded to a collision.

The over 80 charge refers to a person having equal to or more than 80 milligrams of alcohol per 100 millitres of blood.

The information was sworn to the courts Sept. 8, but does not contain any specifics about the allegations, such as where and when the alleged incident took place. Police officials have refused to provide any specifics to BarrieToday.

In court documents, police allege McCann was operating a vehicle while his ability to do so was impaired by drugs or alcohol, or both, contrary to the Criminal Code.

McCann, who was first elected to council in 2014 and represents Ward 10 in the city's south end, is scheduled to make his first court appearance in mid-November.