The three accused are to appear in court in August
Jun 7, 2021 3:01 PM By: BradfordToday Staff 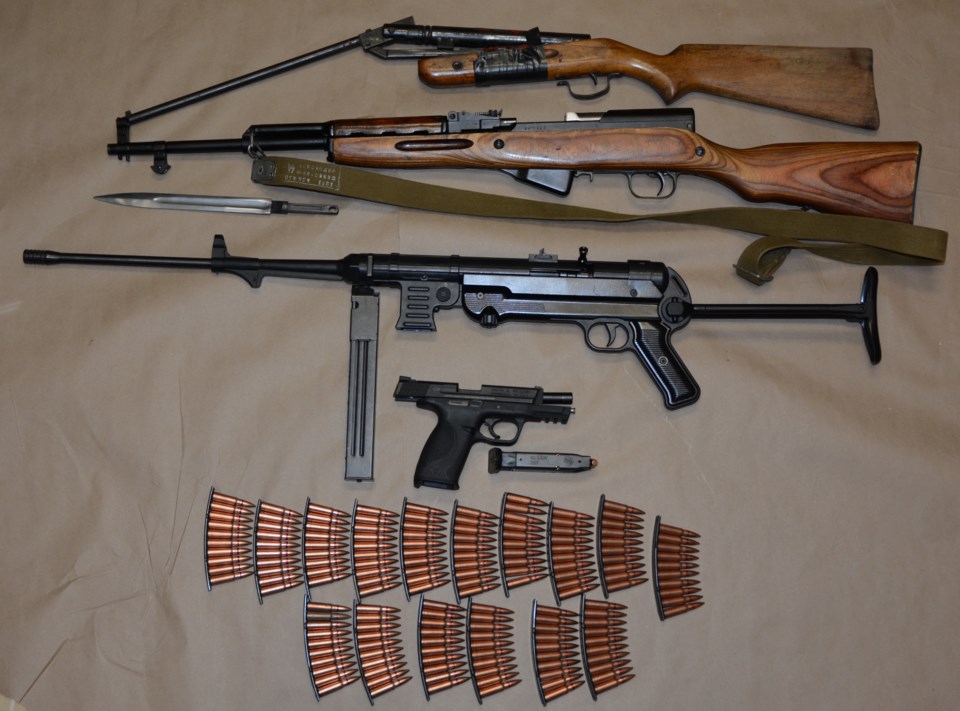 The South Simcoe Police Service Street Crime Unit has laid 39 charges following an investigation into unauthorized possession of firearms in Innisfil. The recent investigation culminated on Friday, June 4, 2021, when search warrants were executed at two residences and three vehicles in Alcona. Police seized 10 guns. All were found to be unlawfully possessed and stored in an unsafe manner. They include:

39 Criminal Code charges were laid: As a result of the investigation, three Innisfil men were charged:

The three accused were released from custody and are to appear in court in August.