Police say the accused also had an unsealed package of cannabis in the front seat
Jun 7, 2021 4:30 PM By: InnisfilToday Staff 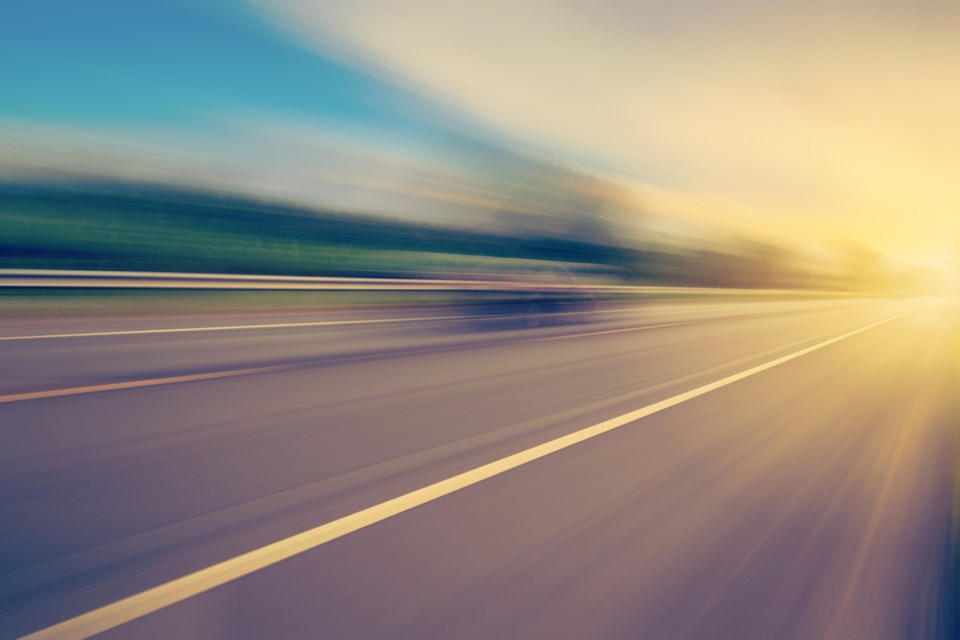 A speed measurement was obtained of 105 km/h in a posted 50 km/h zone. A traffic stop was conducted.

Police detected an odour of cannabis and an unsealed package of cannabis in the front seat was provided to police.

As a result of the traffic stop, 30-year-old Ricardo Bryan of Brampton was charged with stunt driving, speeding and cannabis readily available.

Speed kills. Travelling more than double the posted speed limit is a recipe for tragedy. Slow down and arrive alive.