Neighbours say she collided with a parked vehicle, tree and the house while unsuccessfully trying to back out of a driveway
Jun 18, 2020 7:00 PM By: InnisfilToday Staff 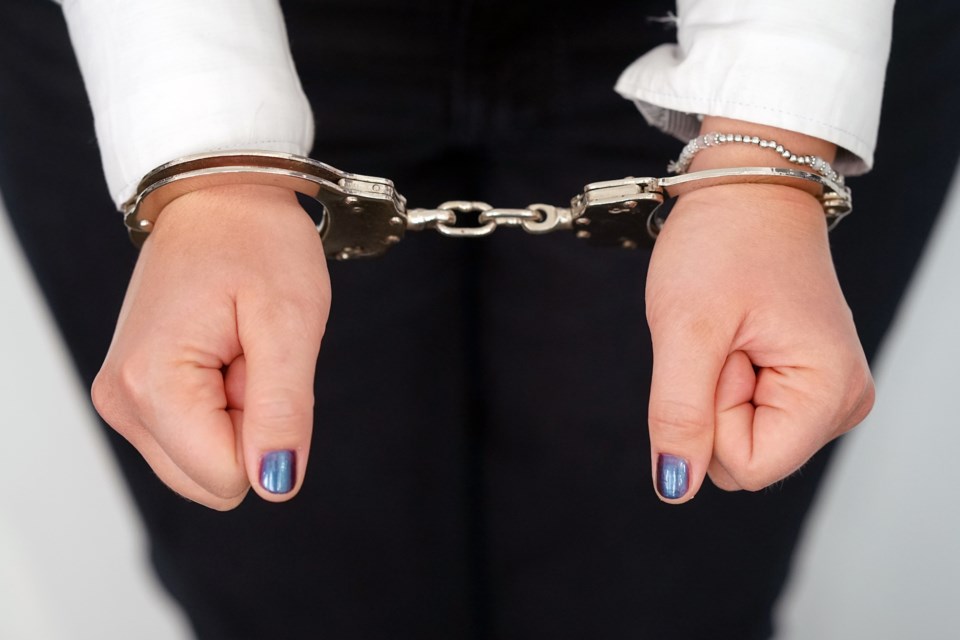 Callers reported that a vehicle had made several attempts to back out of a driveway and struck a tree, a parked vehicle and then drove forward hitting the house.

Upon arrival, the driver was arrested and transported to South Division for breath tests. As a result, 41-year-old Melanie Beausoleil of Innisfil was charged with Operation While Impaired and Over 80.  Her licence was suspended for 90 days and her vehicle impounded for seven days.

She was released with a future court date.  There were no injuries as a result of the collisions.