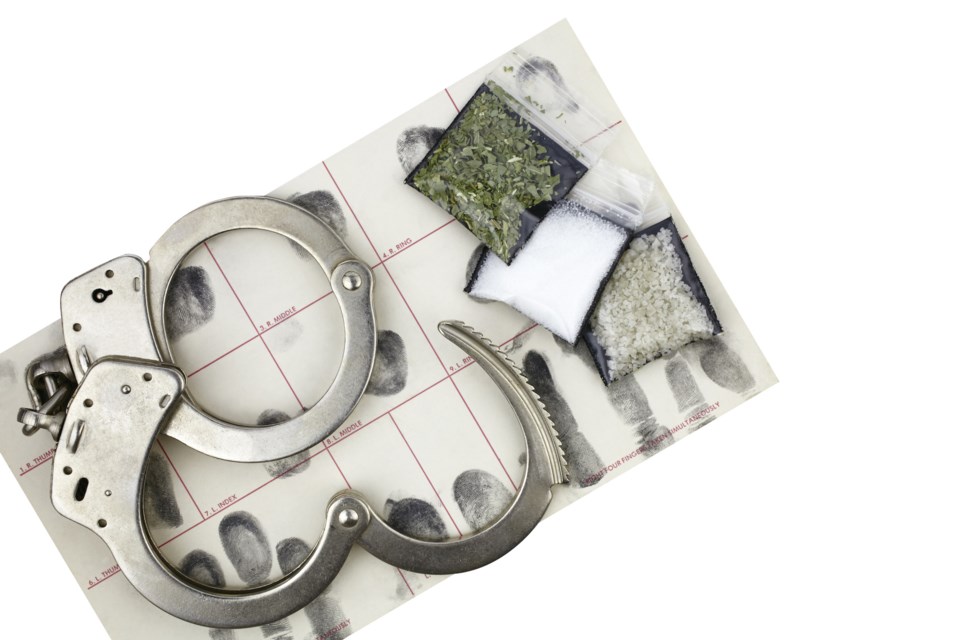 OPP Regional Community Street Crime Units (CSCU), along with members of the OPP Organized Crime Enforcement Bureau (OCEB), Emergency Response Team (ERT) and Tactics and Rescue Unit (TRU) have seized over $143 million in cannabis and 195 arrests have been made in the takedown of several criminal enterprises exploiting the Health Canada medical, personal and designate cannabis production regime.

From July 1 to Oct. 15, investigators executed 52 warrants across Ontario and laid 327 federal Cannabis Act and Criminal Code charges from Possession of Cannabis for the Purposes of Selling to Careless Storage of a Firearm. The OPP seized over 122,000 cannabis plants from 52 large-volume illegal operations - 7,000 plants from one site alone.

The Provincial Joint Forces Cannabis Enforcement Teams (PJFCET), responsible for enforcing the cannabis laws and investigating criminal enterprises that exploit or abuse the legal cannabis market, provided support in some of the investigations.

LEARN MORE
The only way to purchase legal cannabis in Ontario is through the online Ontario Cannabis Store (OCS) or in-person at an Alcohol and Gaming Commission of Ontario (AGCO)-authorized private retailer. Purchasing legal cannabis is the only way to ensure the cannabis has met the health and safety standards set out by the Government of Canada and Ontario. Illegal cannabis often does not match what is being advertised, recent testing of illegal cannabis products indicated lower than advertised THC levels and the use of banned pesticides. The purchase of cannabis from anywhere other than the online OCS or an authorized private retailer could lead to a fine of up to $100,000 and/or imprisonment for up to one year.

Innisfil man accused of stealing, trafficking goods from construction sites
Nov 27, 2020 10:17 AM
Comments
We welcome your feedback and encourage you to share your thoughts. We ask that you be respectful of others and their points of view, refrain from personal attacks and stay on topic. To learn about our commenting policies and how we moderate, please read our Community Guidelines.