More information will be released when it becomes available
Jun 10, 2021 2:36 PM By: InnisfilToday Staff 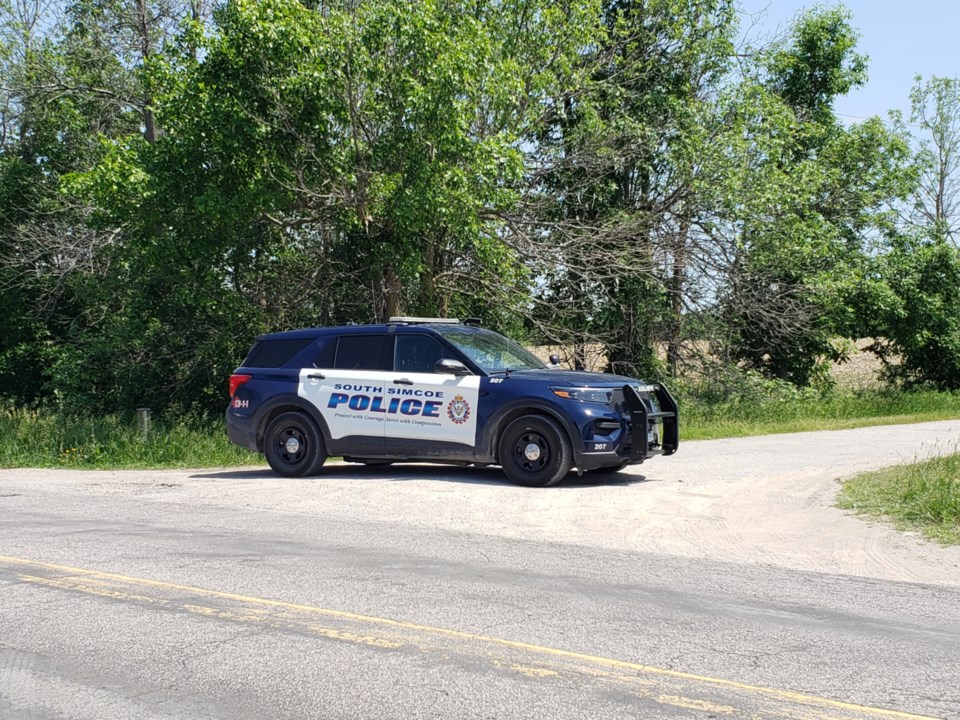 Update 2:40 p.m.:
Police have reported a body has been located in a farm field east of 10th Sideroad in Innisifl. Police are continuing to investigate.

A local sky diving club was reporting they were trying to locate one of the sky divers and were concerned for their safety.

This investigation is in the very early stages.

Police are on scene and gathering information into the incident.

Further details will be released as the information becomes available.