A Toronto man has been charged after police responded to a man sleeping in a vehicle in a Holland Street W. parking lot
May 17, 2021 4:00 PM By: InnisfilToday Staff 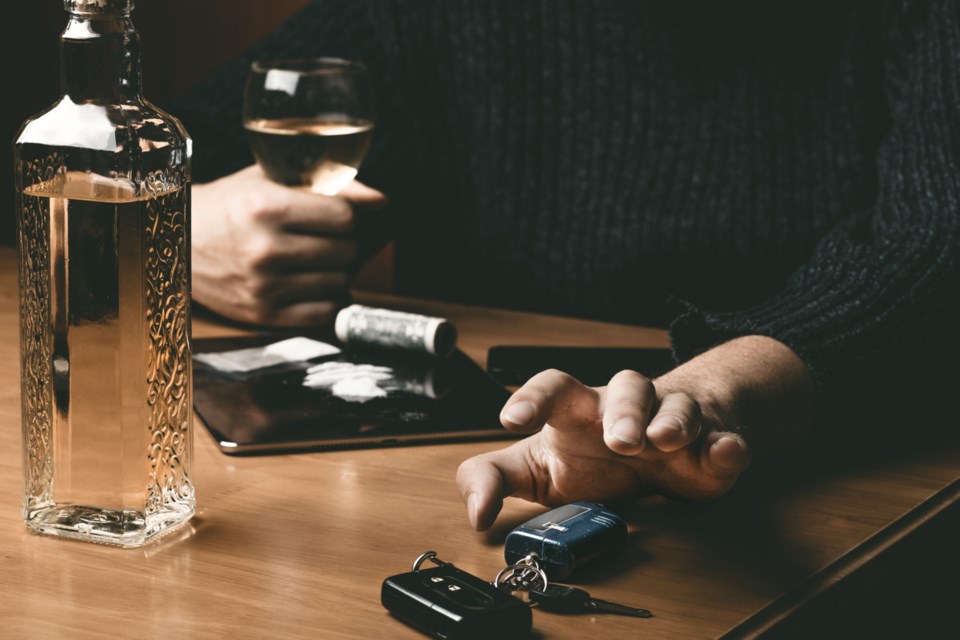 NEWS RELEASE
SOUTH SIMCOE POLICE SERVICE
***************************
On Sunday, May 16, 2021, at approximately 7 p.m., South Simcoe Police Service was called regarding a man sleeping in a vehicle in a parking lot on Holland Street West in Bradford. The man was arrested for impaired driving and brought to the South Division.

His licence was suspended for 90 days and his vehicle impounded for seven days. He was released with a future court date