Two canoers on Lake Simcoe issued notices for no life jackets, open liquor on board

Police say the two canoe occupants were struggling to paddle in the middle of the lake
Jun 7, 2021 4:05 PM By: InnisfilToday Staff 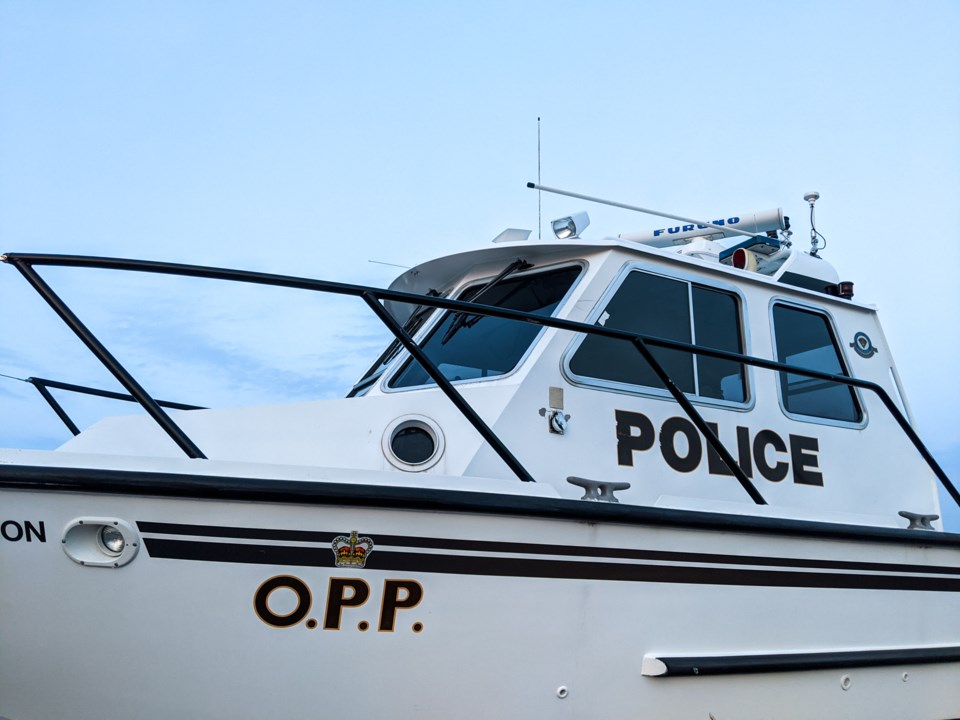 There were two female occupants struggling to paddle in the middle of the lake while there were half metre waves with whitecaps.

Police spoke to the occupants who advised they launched their vessel from Maple Road however had no idea where they were at the time of the stop.

Police issued two provincial offences notices and the occupants were transported to shore.

Luckily this incident ended safely. We urge you to boat smart. Wear your life jacket, watch the weather, carry a fully charged cell phone, ensure you have the proper safety equipment and always boat sober.