If not for LA Fitness being closed due to COVID, situation could have been far worse had there been more people around, says police official
Jun 23, 2020 2:15 PM By: Raymond Bowe 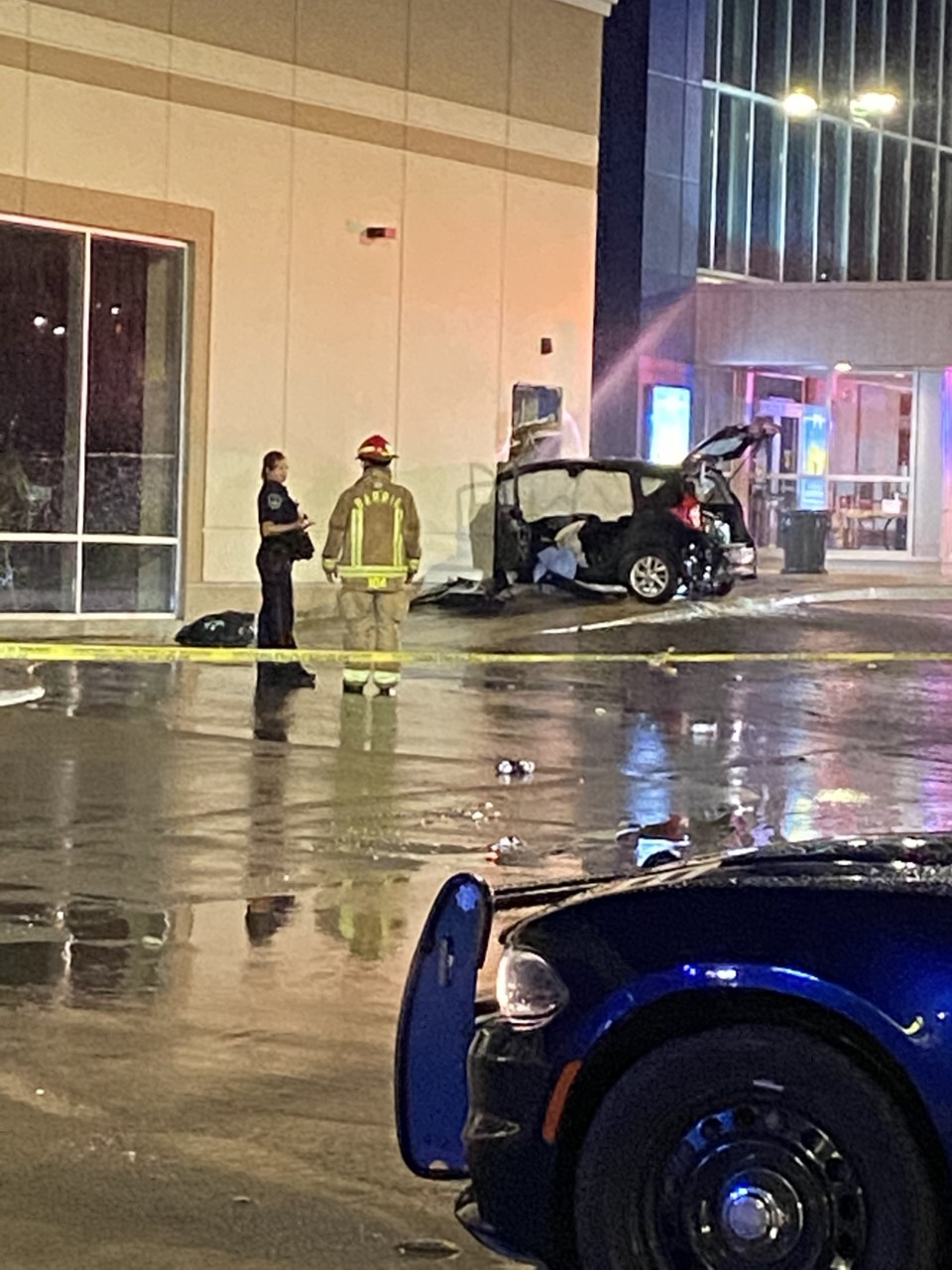 Barrie police have laid charges after a vehicle crashed through the wall of a north-end business, Monday night.

"It's a little strange that someone would drive into a building," Barrie police communications co-ordinator Peter Leon told BarrieToday this morning.

Where the vehicle struck the wall, there had been a door to an area that included the gym's water connections.

"There was some interior damage and there was water flowing out" when officers arrived, Leon said. "There was a fair bit of intrusion into the building."

A 25-year-old man has been charged with impaired driving, over 80, and dangerous operation of a motor vehicle.

The suspect was taken to nearby hospital to be checked out.

Thankfully, the gym has been closed to the COVID-19 pandemic, so there was no one at the facility at the time of the collision, Leon said.

"Given any other circumstances other than COVID, this could have been a far more serious situation," he said. "In hindsight, we are very fortunate, because a lot more people could have been there."

The neighbouring movie theatre is also closed and Leon said it could have been a time of day when a movie would be letting out during normal pre-COVID times.