BEYOND LOCAL: The second wave is here. Have you installed the COVID Alert app? 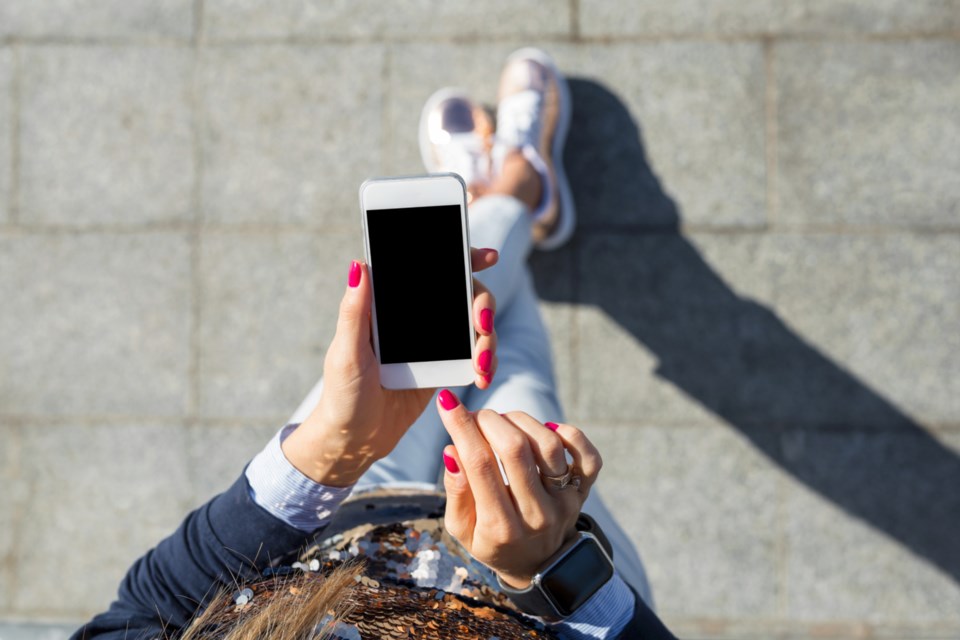 For about a month now, I’ve had the government’s official COVID Alert app installed on my phone. It is active and monitoring. Each week I get a notification telling me I haven’t had contact with anybody who tested positive for the coronavirus.

That’s good news but it isn’t too surprising.

First of all, I work from home and barely leave the house. But I do so occasionally to get a haircut and buy some groceries.

Second, even if one of the people I have had contact with was infected, I would only find out if they either have the app installed or they enter their positive result into their app.

Both of those steps lower the chances of the app doing its job. In its first month, there were only 2.2 million downloads and 90 infections. As we confront a second wave of COVID-19 infections, how do we change that?

Invariably, what we try to do is get people who like an app to tell others to use the app too. These social referrals sometimes work on their own and in other cases, incentives are given such as a discount on services sold through the app.

Ironically, to encourage people to download the COVID Alert app, we want to use viral processes as we’re attempting to contain an actual virus. And, yes, that’s a challenge because many of these app downloads are driven by people sharing thoughts when they are together — and most of us are living in relative isolation at the moment.

To get the COVID Alert app installed, therefore, we need a push. Apple and Google are taking small steps in this direction. They will both have updates to smartphone operating systems that will allow people to be alerted to exposures without having an app installed. But they will still need an official app if they want to report a COVID-19 infection.

Spurring the app to go viral

The fact that private companies are working on this is good news. The COVID Alert app was built off an open-source base provided by Shopify that anticipated the need well ahead of the government. Now we need those very same companies to step in to get the app to go viral.

They have levers to do this. Imagine a company with rewards points — like credit cards, airlines and supermarkets — offering bonus points for anyone installing the app. This might require some software but it could also be done at points of sale or upon delivery of your meals, with humans verifying an app install.

Or maybe Apple or Google could offer incentives right in their app stores. There may be some privacy hurdles to overcome, but companies aren’t generally shy about trying to sell us stuff.

We could go further by making clear that installing the app is a socially valuable act and, like wearing a mask, better for other people than it is for us. Can we ensure people personally benefit after installing the app?

One possibility might be to anticipate a situation where things might go the other way, as some have suggested for convalescent plasma donations. In that case, to encourage people who had already had COVID-19 to donate their blood for use to help others fight the virus, economists suggested that they be given a voucher for their own family or friends to move to the front of the line for a treatment.

If we should ever have a COVID-19 vaccine, it could take months to distribute. Those most in need will likely get it first, but the majority of us will have to wait.

What if people could jump ahead in the queue based on how many months they’ve been using the app? In other words, we can make app installs a means of “paying it forward” and the return is that we can get vaccinated earlier.

Infections must be entered into the app

If we can push app downloads to a majority of the population, that will make a difference. Nonetheless, we’ll also need to worry about entering COVID-19 infections into the app as well. In South Korea, where they’ve done so well containing the virus, these infections are automatically entered when someone tests positive.

Canada’s privacy laws don’t allow that. But we can do better. For instance, we could at least have the option for something other than self-reporting. If a test is positive, the person involved can be asked to enter the result right then and there. Alternatively, there might be a way of pushing that result to their app with their permission.

Finding out you’re COVID-19 positive isn’t likely to be a great moment, and we can hardly expect people’s first thought to be to report their diagnosis to the app. But if we use nudges and other pushes, we can overcome some of the friction.

As school begins, this is even more critical. The sooner we know about exposures, the sooner we can take action and keep things from getting out of hand. Schoolkids need to have the app installed on their phones right now, and they need to be allowed to carry those phones around all day.

Before snapping those back-to-school photos and posting them to Facebook, parents should first ensure their children have the app installed. As we head into a second wave, the rest of us should install it immediately too.

This article is republished from The Conversation under a Creative Commons license. Read the original article.

Simcoe-Muskoka catching up on vaccinations as more supply becomes available
Jul 28, 2021 7:30 AM

BEYOND LOCAL: The 3D technology that could revolutionize the treatment of osteoarthritis of the knee
Jul 27, 2021 8:55 PM
Comments