Georgina Animal Shelter and Adoption Centre reported that a dog was located on May 26, which turned out to be Jake
May 27, 2021 1:59 PM By: InnisfilToday Staff 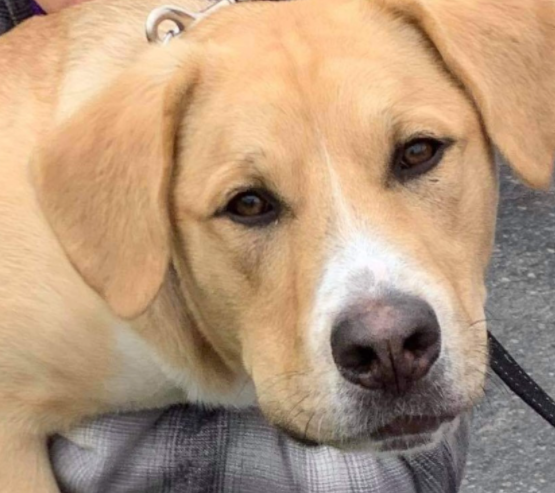 The dog ran off during a walk, and wasn't found until today when The Georgina Animal Shelter and Adoption Centre posted on Facebook.

The facility reported that a dog was located on May 26, 2021 near Yonge Street and Queensville Sideroad in East Gwillimbury. Police have now confirmed with Jake's owner that he has been reunited with his missing pup and that Jake is safe and sound.

Thank you to everyone who helped bring about a happy ending to this story!