Police say victim 'consumed a large quantity of alcohol and an unknown quantity of narcotics' while visiting a boat docked in the area
Jun 19, 2020 2:41 PM By: InnisfilToday Staff 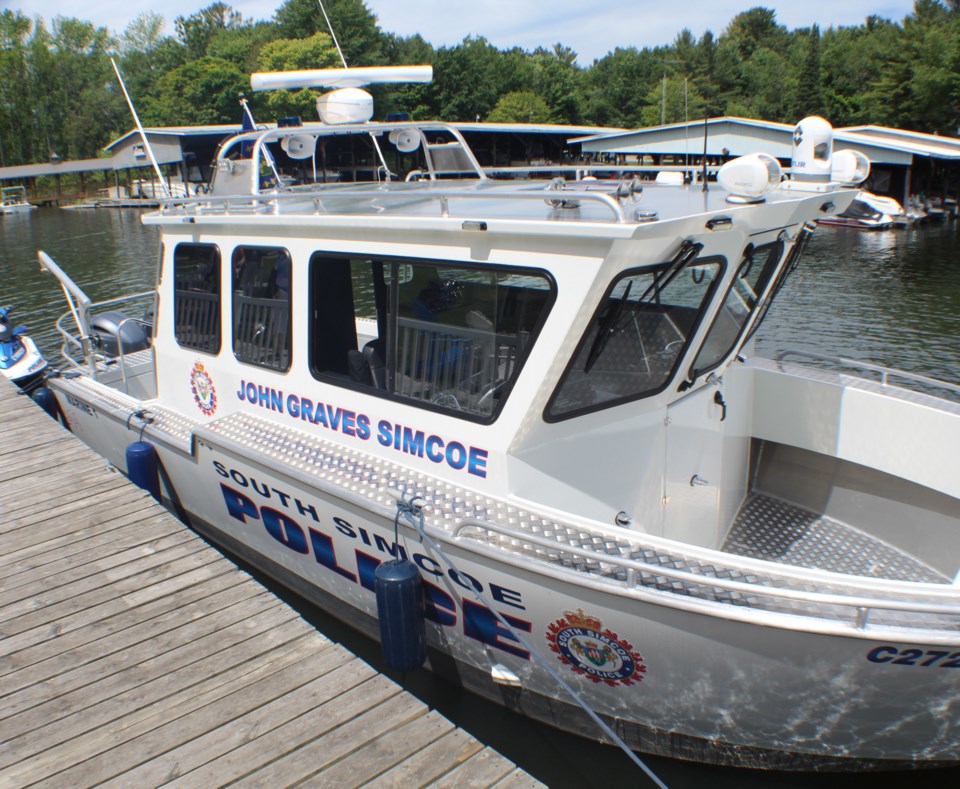 A 23-year-old Mississauga man is dead after police say he drowned in Lake Simcoe, Thursday night.

At approximately 10:25 p.m., June 18, South Simcoe police responded to a 911 call at a marina in Gilford for a possible drowning.

Once on scene, officers and Innisfil firefighters began frantically searching for the man, but he could not be located.

The South Simcoe police marine unit was called in and, approximately three hours later, they located the man's body submerged under water.

The man was pronounced dead at the scene. His name is not being released.

Police say the investigation revealed he had been at a boat docked in the nearby marina earlier in the evening along with two friends. Over the course of several hours, police say the man consumed a large quantity of alcohol and an unknown quantity of narcotics.

Prior to entering the water, police say the man was "highly intoxicated and agitated."

The incident remains under investigation and a post-mortem examination is scheduled for Sunday.