Innisfil hangs on to older fleet vehicles, during a time of fiscal restraint 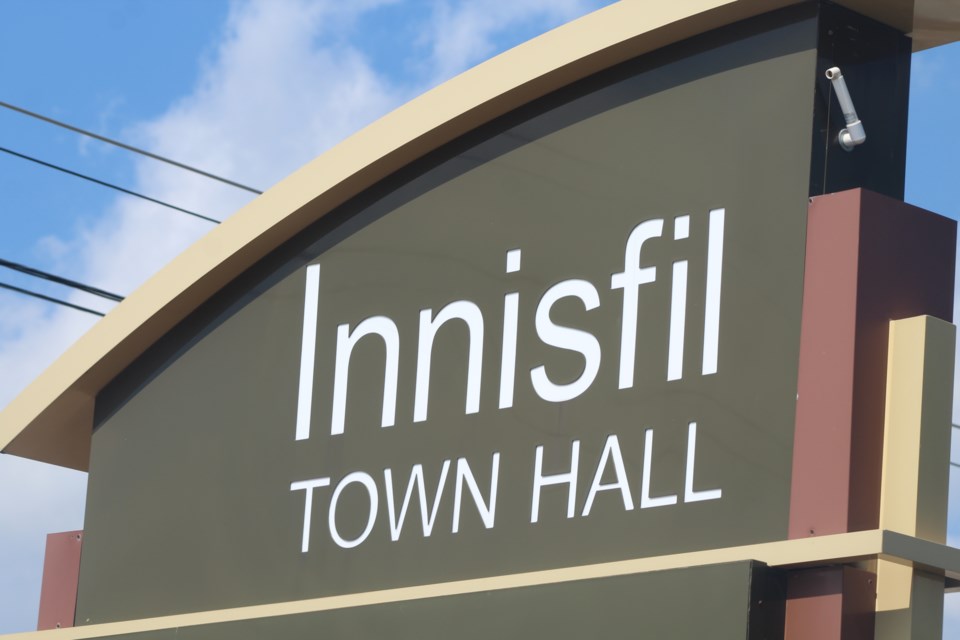 Under normal circumstances, the vehicles in Innisfil's fleet are replaced regularly, using a cycle based on vehicle age and maintenance.

But with council approving a 0 percent property tax increase for 2021 and placing a freeze on the Special Capital Levy, the town is looking at hanging on to some vehicles beyond their usual life cycle.

Vehicle use has intensified during the pandemic, with staff spending more time in the field and less time in the office –   but rather than ask for additional vehicles, according to a report by Chief Building Official Barrie Vickers, CDSB has adapted by borrowing vehicles from other departments, and using one private vehicle.

In a report to council on Wednesday night, Vickers also asked for permission to hang on to an existing fleet vehicle. The vehicle, an SUV purchased in 2011, would normally be sold off at this point in its life cycle, but there was no money in the 2021-22 budget for a replacement vehicle in a year of budgetary restraint.

The report identified two Toro Workman units in the Operations fleet, scheduled for replacement, and asked that the two vehicles also be retained.

A replacement for one of the Toro Workman was purchased last year, but proved to be not compatible with the attachments owned by the town, used for topdressing, seeding, grooming of beaches and baseball infields, and turf fertilization. The report proposed selling the newer unit, and hanging on to the older Workman.

The second Toro would be kept specifically for outdoor winter maintenance of trails, sidewalks and outdoor spaces, although a newer unit would also be purchased.

There is an added ‘benefit’ to hanging on to the vehicles until the next budget cycle: it means that any new vehicle purchased is no longer a “replacement,” but is instead a new purchase that is growth-related, and therefore can be funded largely from Fleet Development charges instead of reserves.

“It’s not often we get asked to keep a vehicle longer,” noted Mayor Lynn Dollin.

“We are all facing challenges,” Vickers said later, as departments attempt to maximize efficiency during a time of restraint.